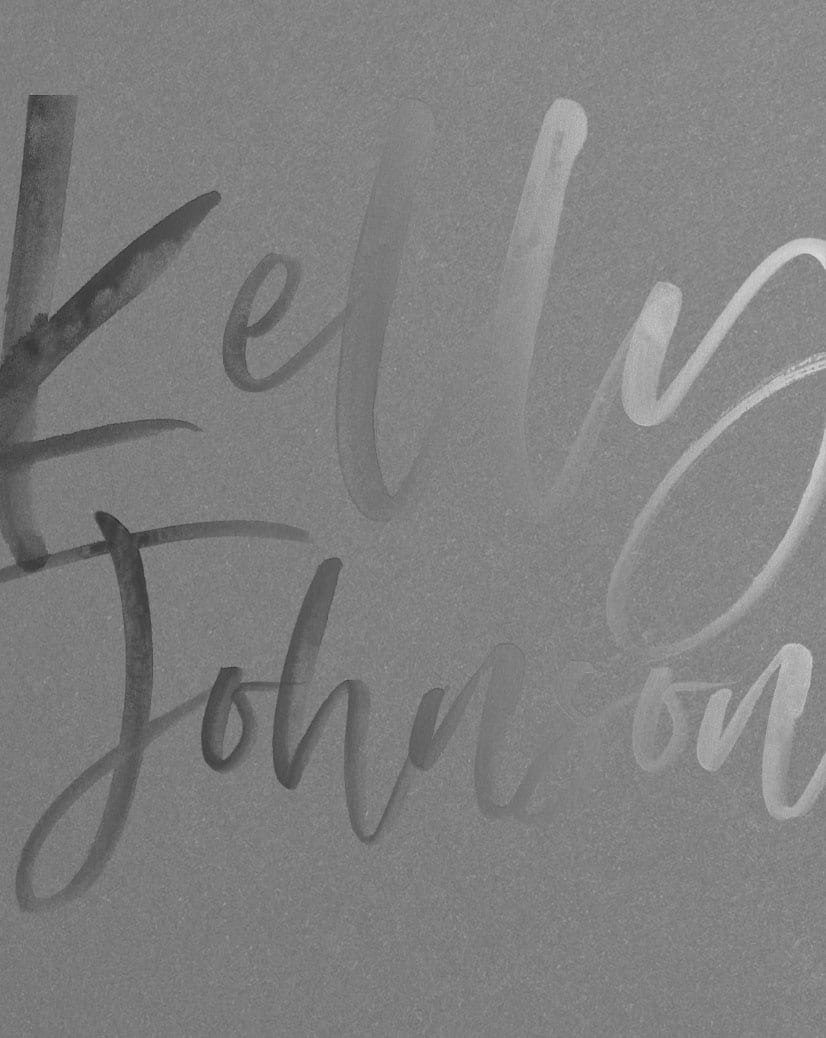 Go Back to About + Team Overview
ABOUT KELLY JOHNSON

It’s no surprise that Kelly became an architect – she started working on the floorplans for her “dream house” as a little girl and building conceptual models both outside and in. She joined the CBD team in 2001 straight out of architecture school.  Now a licensed architect in both Illinois and Louisiana, Kelly leads the architecture department in CBD’s New Orleans office specializing in restaurant, bar and night club design for projects throughout the US as well as residential projects in New Orleans.

Still as adventurous as she was as a little girl, Kelly loves spending time with her 11 year old son hiking, rock climbing and exploring the outdoors.  You also might catch her performing with one of the New Orleans women’s dance krewes (yep, that’s how it’s spelled down there) in Mardi Gras parades and charity events around the city.

In both Louisiana + Illinois