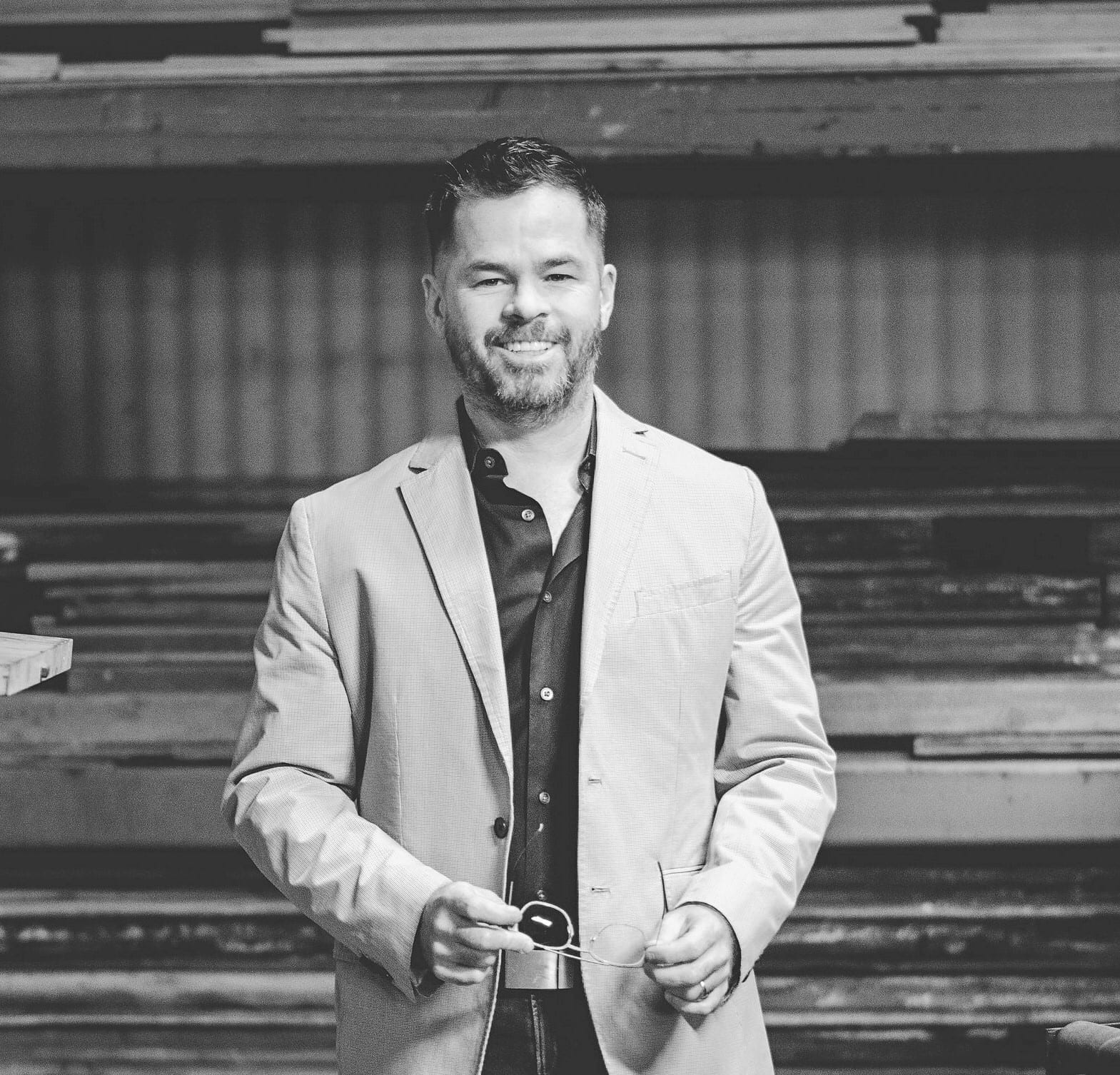 Go Back to About + Team Overview
ABOUT JEREMIAH S. JOHNSON

As the founder of CBD Architects, Jeremiah has been influencing hospitality spaces for more than two decades.  As a licensed architect in 12 states, and with hundreds of successful projects in his portfolio since opening his own practice in the late nineties, he is well-known as an expert in restaurant and nightclub design.

More than just an experienced architect, Jeremiah’s insight into the operations of a successful hospitality venture come from years of working in the industry.  As a restaurant and bar owner himself, Jeremiah has firsthand knowledge of the relationship between interior design and efficient operations.

With foundations in practical architecture, Jeremiah’s talents have grown to include interior design, influenced by his travels through Europe and Japan and his friendship with internationally known designers Francois Frossard and George Pol Koukourakis.

Jeremiah is also a founding partner in Rollins Johnson, a general contracting company in New Orleans and a partner in TAI Architecture with Francois Frossard in Miami.  Jeremiah has dual residency in Chicago and New Orleans and enjoys spending time with his wife and two children.

For various projects since 1998